David Brown is a biologist and attorney originally from New Orleans. While pursuing his master’s degree in botany and environmental studies at Louisiana State University, he helped launch the LSU chapter of Students for Sensible Drug Policy (SSDP) and the Cannabis Action Network of Louisiana (CANoLA).

David then completed his JD at Vermont Law School. While enrolled, he spent a semester in practice as a legal intern doing lobbying and legal work on Capitol Hill for the Marijuana Policy Project (MPP). In 2004, David returned to Louisiana to begin working at a small firm in Baton Rouge handling plaintiff side environmental and criminal defense cases. From October 2009 until May 2013, David served as an assistant prosecutor for the City of Baton Rouge and maintained his own private practice.

Beginning in 2013, David shifted part of his practice to Washington state where he lives part time, co-owns a Cannabis processing facility with his wife Leah Simon, and advocates for that states legal adult-use Cannabis program. Shortly after arriving there, he became the Executive Director of the outdoor growers association called the Washington Sungrower’s Industry Association or W.S.I.A.

David currently runs his own practice in both states, lobbies for therapeutic Cannabis, serves as a consultant to the nascent industry through Coastal Cannabis Consulting and is helping deliver substantive drug law reform in Louisiana through organizations like Sensible Marijuana Policy for Louisiana or SMPL, for which he is the president and chief lobbyist and as a certified speaker with LEAP or Law Enforcement Action Partnership.

As a partner in Willow Pharmacy, Inc., David recently won one of the nine coveted medical marijuana pharmacy licenses in Louisiana. 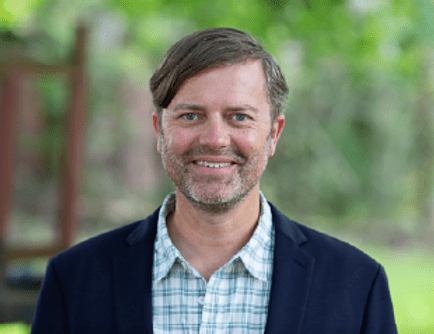